As you may be aware, the Commonwealth Games is coming to England and Birmingham this summer.

The events of The Commonwealth Games are very similar to those of the Olympics, along with a few extra sports, such as lawn bowls and netball.

The children in each year group have been split 4 teams called the Home Nations:

They will compete each week in these teams in 5 different Commonwealth sports over the 5 weeks.

The children have really enjoyed competing and also experiencing some new sports. Well done the some of our Year 6 Sport Leaders (some pictured below) who have helped to run the competition too! 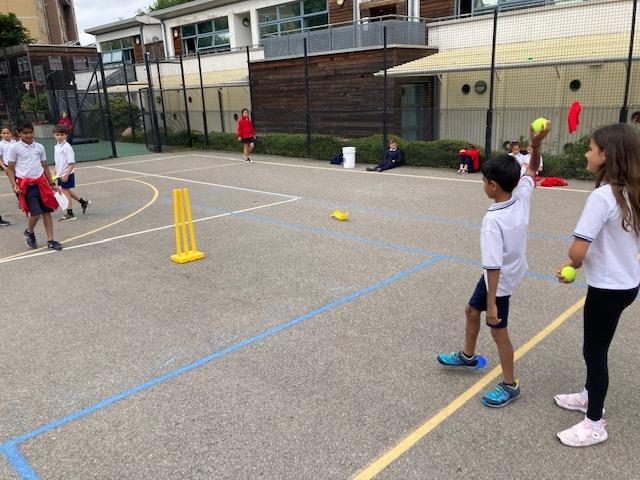 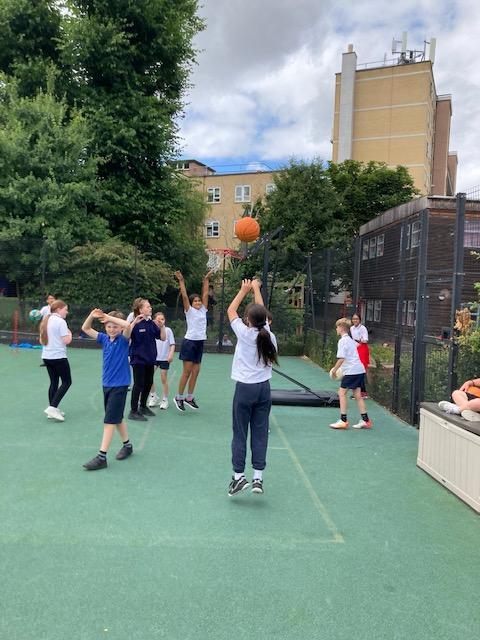 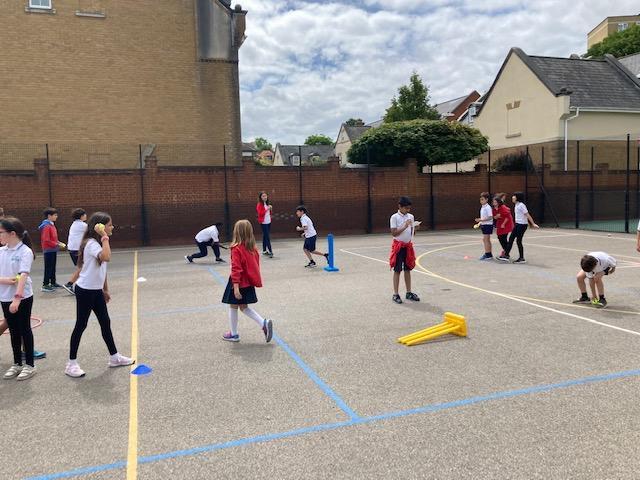 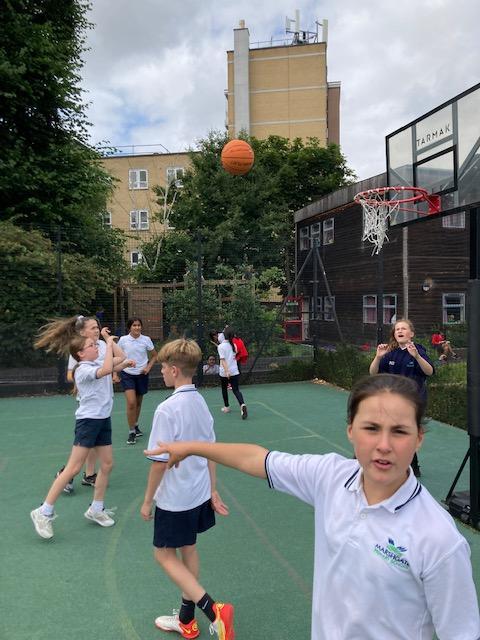