Well done to Marshgate's history makers who represented the school in it's first every Gaelic Football match against St Elizabeth's. All the players performed admirably considering it was their first ever game in a totally new game. Well done all.

On Tuesday the 16th of May, a mixed football team from Year 5/6 represented the school in the Borough Tournament at Rocks Lane. It was a brilliant day for the team playing a total of 9 matches. A record for a Marshgate football team.

Well done to the girls from Year 3 who played in a football tournament in Ham and Kew AFC. This was the first time playing for many girls and they performed heroically. Well done Andia, Laura, Vienna, Sophie, Grace, Molly, Lola and Cilek.

Well done to the basketball team who participated in the Borough Finals finishing 4th.

The team were short some of the squad but their competitive spirit shone through to produce some excellent performances. Sadly, they were defeated in the last 16 of the plate competition by Hampton Hill. Well done to the squad: Ben, Tor, Daniel, Fer, Tony, Aveer, Charlie, Eddie, Leo.

Well done to Tag Rugby Squad who took part in a mini festival against Holy Trinity, St mary Magdalines and Queens. This was a great experience for the squad. To add to this, they had the honour of leading out Richmond Rugby and playing at half time in their championship game against Hartbury. See the latest newsletter for more details.

Well done to the Year 1 girls who took part in a football tournament on March 10th. This was the first time playing for the girls and they played brilliantly. Well done girls. 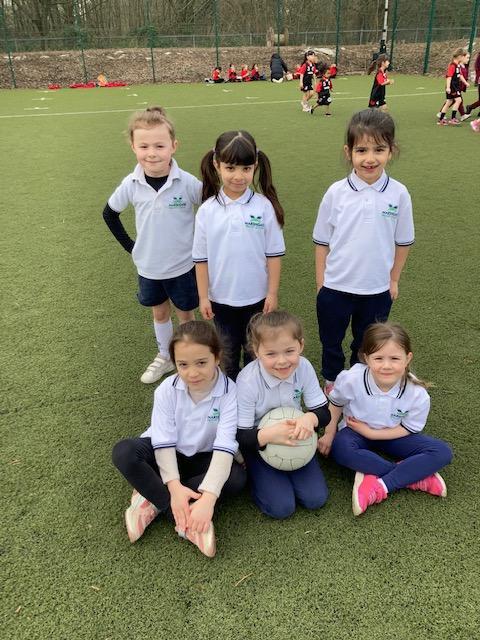 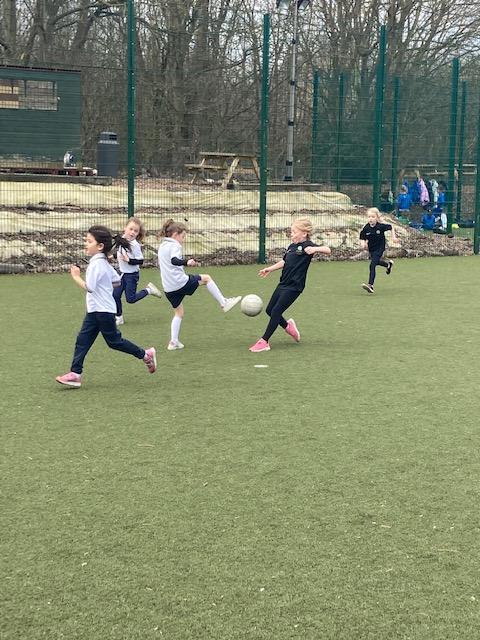 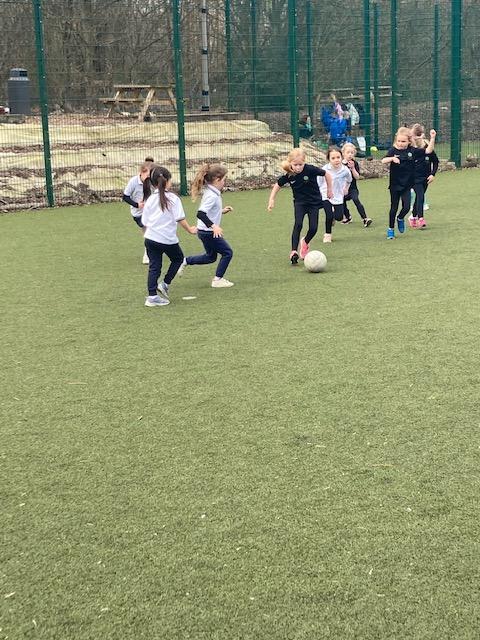 Congratulations to 5G who took the Wellness Warriors Trophy for the 2nd time in a row. They are the first class to retain the trophy. Well done 5G. Marshgate's most active class.

On March 2nd the Boys' and Girls' football teams played a double fixture against Orleans. The girls were extremely unlucky not to get a draw and lost 3-2. The boys won their first league game of the season with an excellent 2-1 victory. Fantastic effort by all.

Well done to the Girls' football team who beat Holy Trinity 5-0 in their league game. Excellent effort form all the squad.

Congratulations and hard luck to our Year 5/6 Netball team who reached the quarter finals of the Borough Netball Tournament.

Thanks to Mrs Antick and Miss Gray for all their hard work preparing the team.

Congratulations to 5G who were Autumn 2's Wellness Warriors Champions. This was their first victory in the Wellness Warriors Competition and they now hold the trophy for this half term. They won with a record score of 93 points. Well done 5G for being so active.

On Friday the Year 5 girls' football team took part in a Borough Tournament in Whitton. This was the first tournament for so many girls and they performed admirably. They played against Hampton Hill, St John the Baptist, Trafalgar and Sheen Mount.

Well done to the squad who represented Marshgate so well. They had a great afternoon despite the weather!!!! 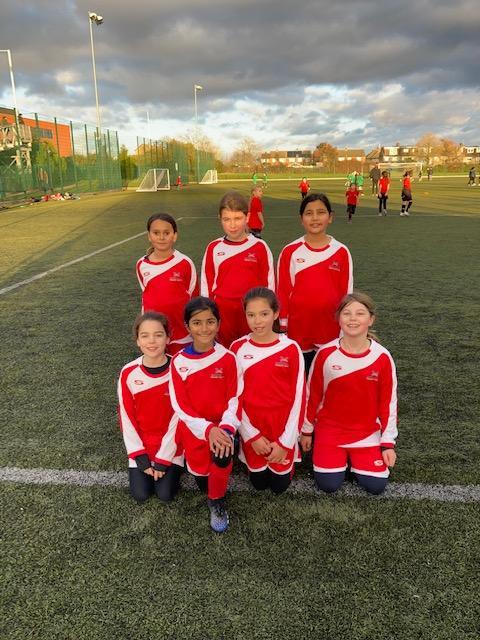 Congratulations to the Boys Year 5 and 6 football team who brought The Blue Moon cup back to Marshgate!!!!

A fantastic day of football saw the lads top their group with 4 wins and 2 draws. This put them through to the semi-final against Cavendish where despite some injuries they pulled through with a 2-1 win.

The lads saved their best performance for the final, beating Heathfield House 4-0. An amazing team performance with everyone contributing.

Have a look at some of the celebrations below. 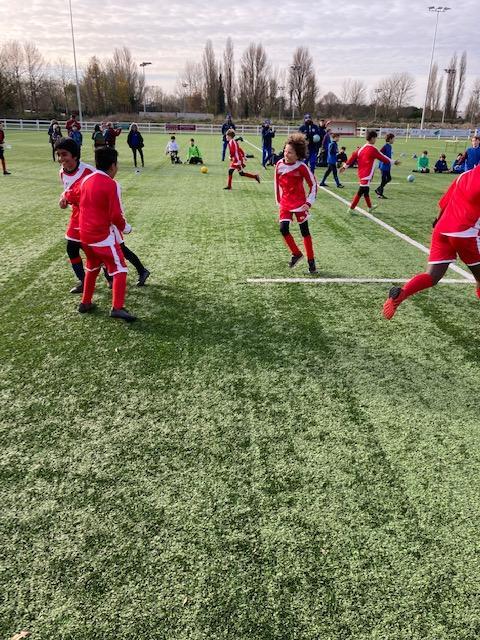 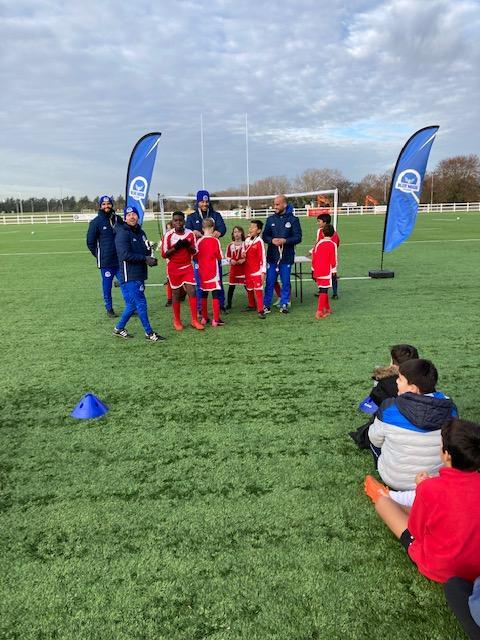 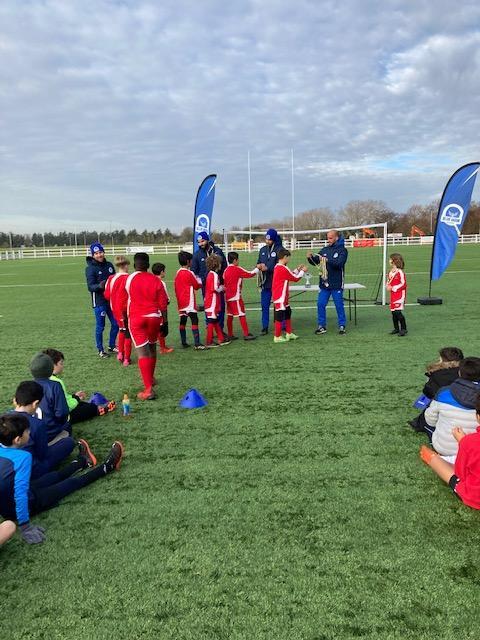 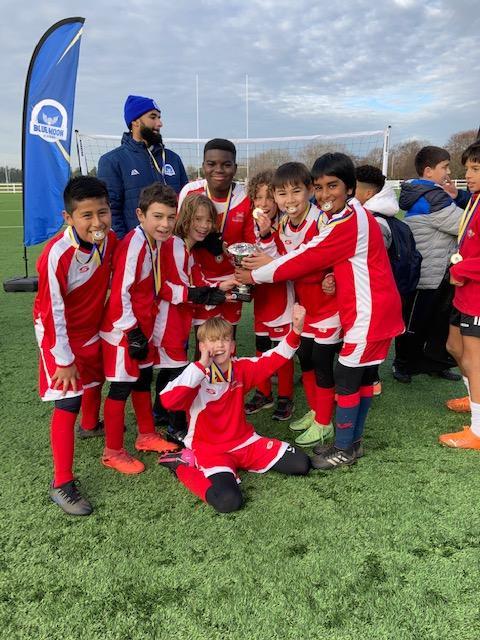 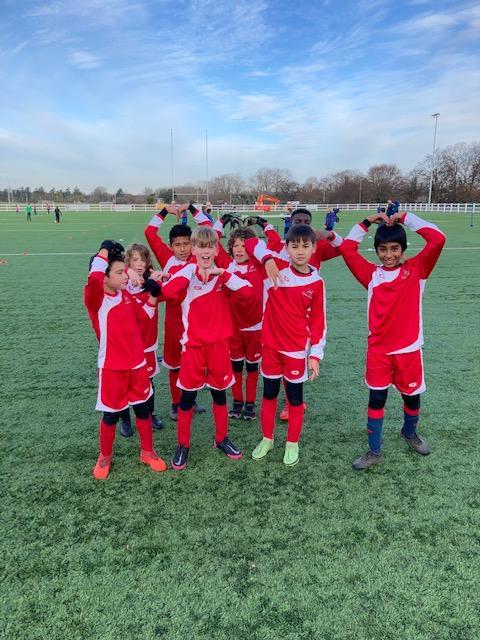 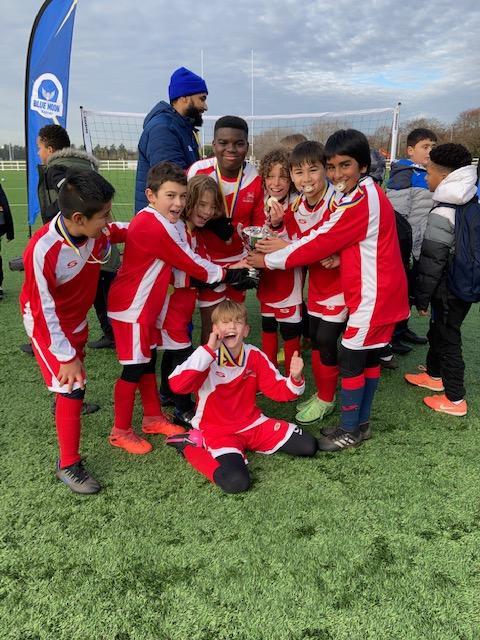 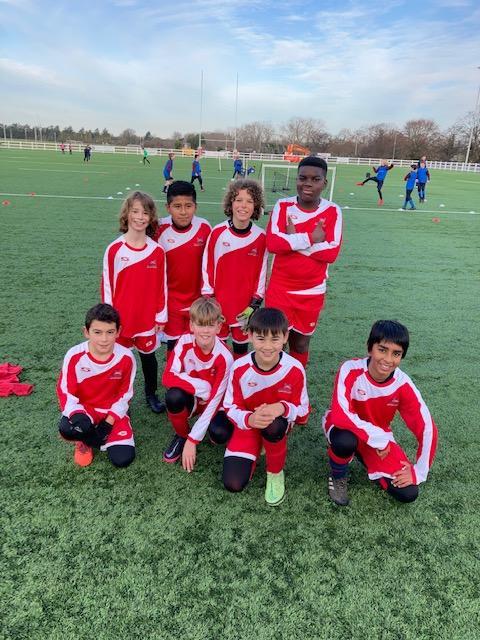 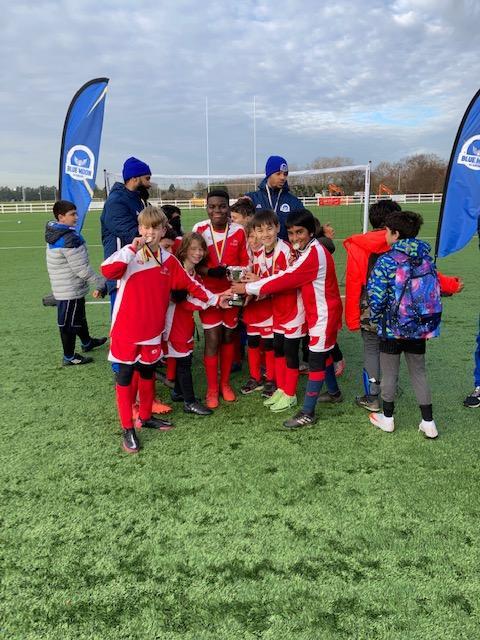 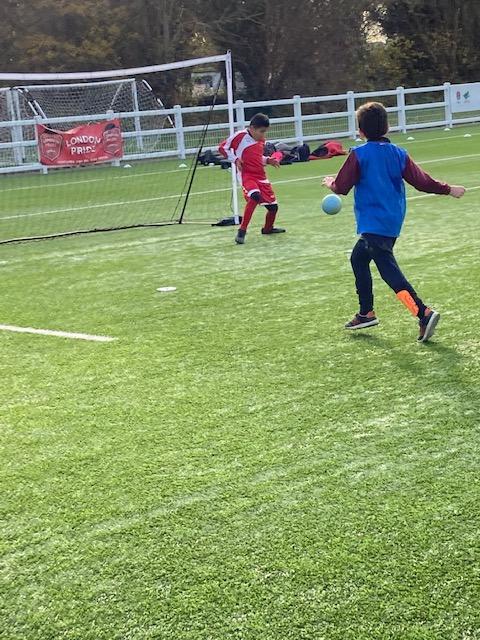 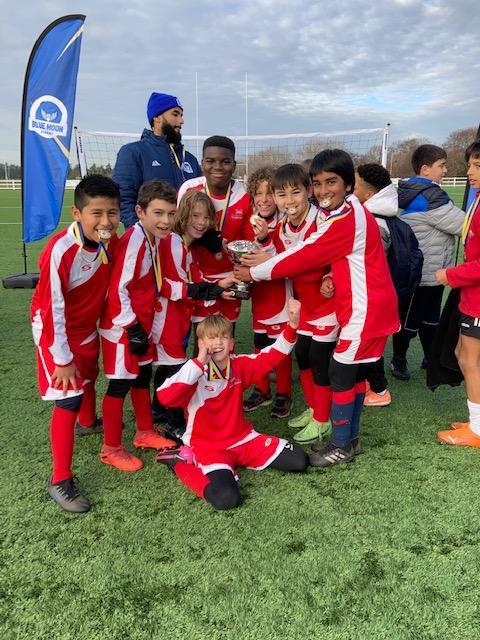 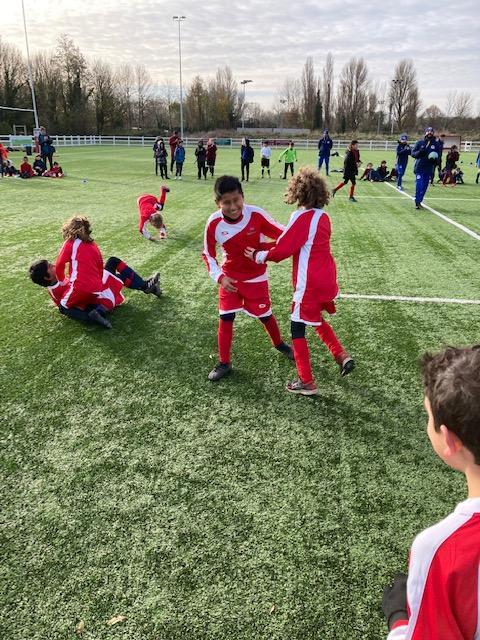 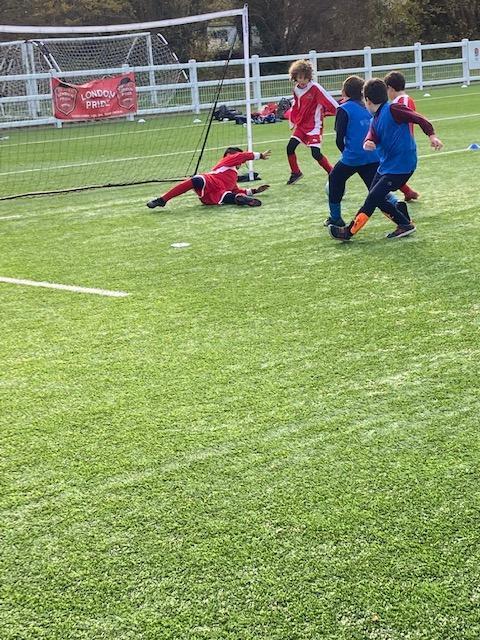 Well done to a selection of boys from Years 3 and 4 who took part in The Blue Moon Cup on the 8th of December.

The played fantastically against schools from Roehampton and Chiswick finishing 3rd in the league. They came up against a strong Heathmere team in the semi final but should be proud of their achievements. There was some fantastic football played, goals scored and celebrations (Omar!) James was awarded a medal from Blue Moon for his efforts. Well done James. 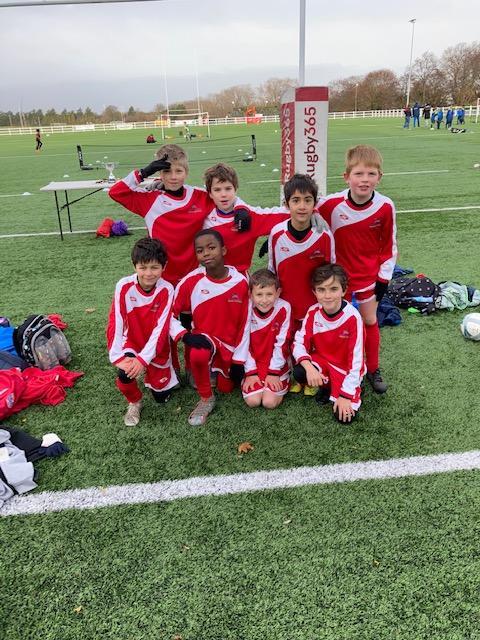 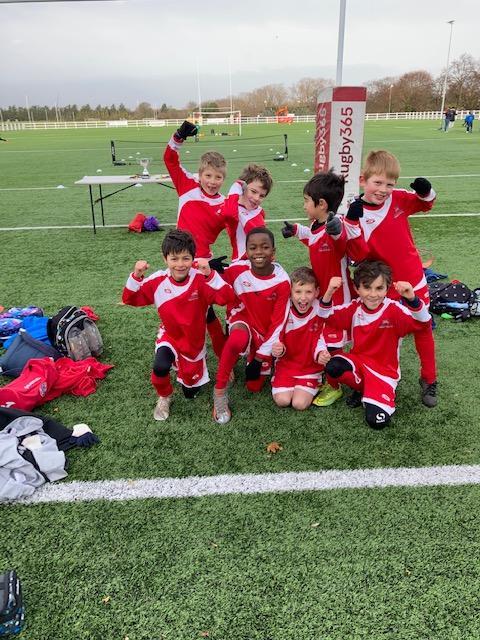 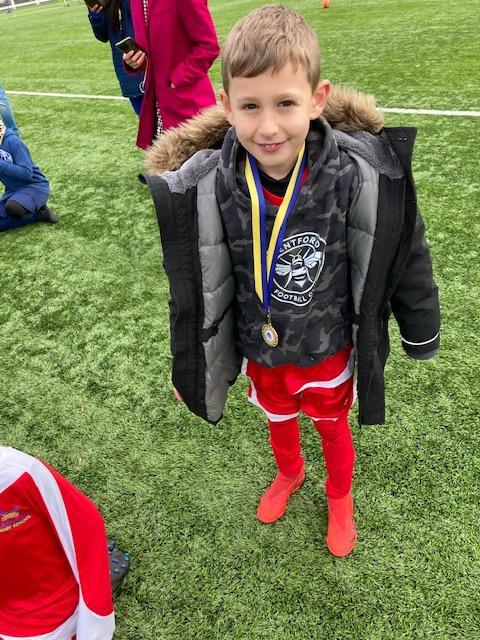 Well done to the Year 3 boys football team who participated in the Borough Tournament in Rocks Lane. The boys performed so well in 5 games against St Richard Reynolds, East Sheen, Lowther, Thompson House and Barnes. They were so proud to represent the school. Well done Liam, Daniel, Cormac, Sacha, Rory, Andrey, Jonas, Zayn and Faizan. 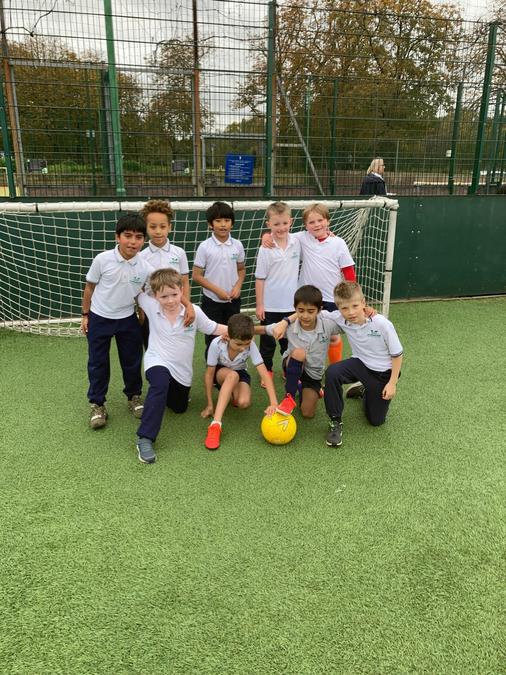 Congratulations to Tadpole class on winning Autumn 1 half term's Wellness Warrior challenge for being the most active class in Marshgate. All classes scored really well but Tadpole came out on top with a whopping 70 points!!!

Well done to 5G who came second and Swan and Cygnet who came joint third.

Tadpole were delighted with their win. 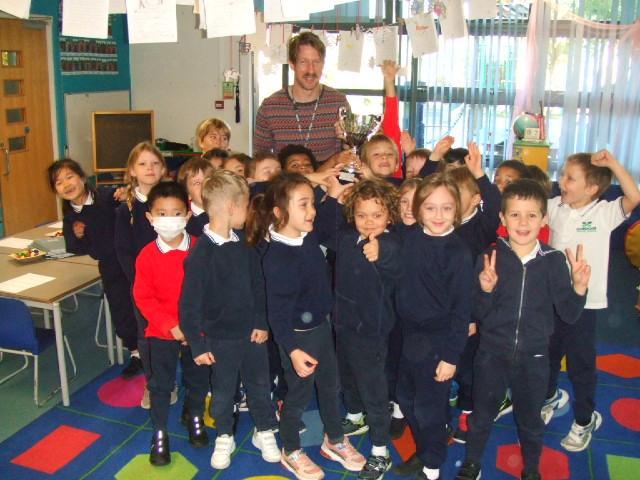 Well done to our Tag Rugby Squad who took part in the Borough Tournament on Wednesday 20th of October. For so many this was their first competitive fixture in the Sport and they performed admirably. They played 6 games over the course of the day, improving with each outing. Well done to Freddie, Anton, Austin, Ashrith, Aidan, Ben, Alex, Viola, Sophie and Olivia. 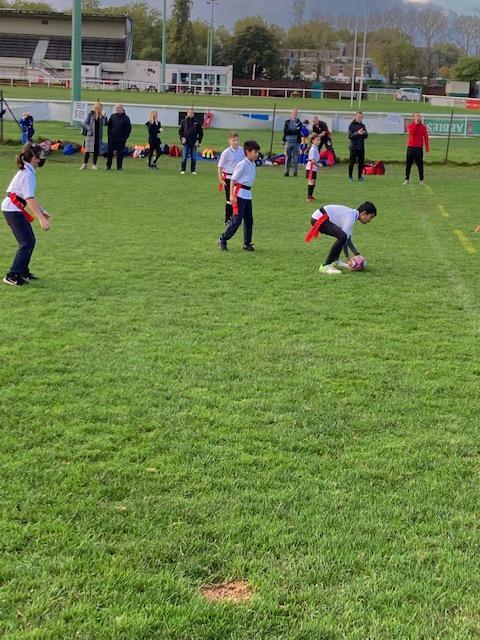 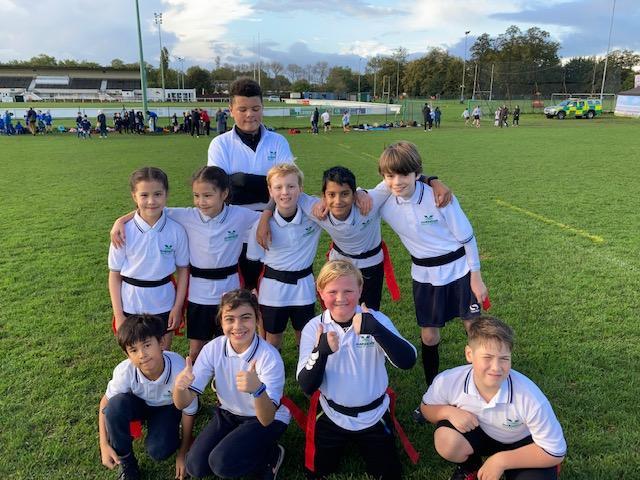 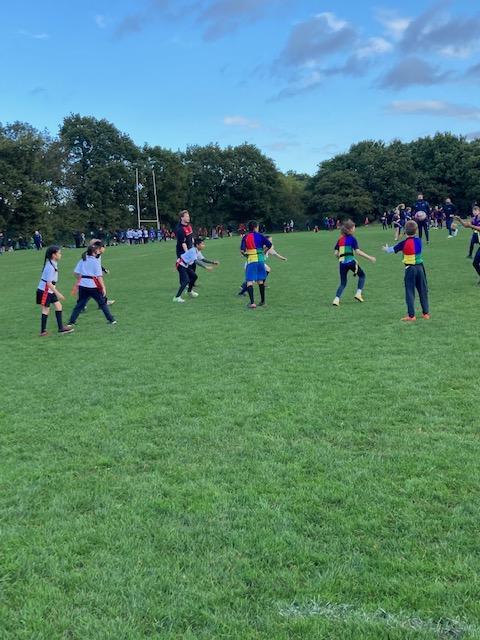 In October, our Year 3 and 4 girls football team participated in the Borough Tournament. The girls really enjoyed the experience of representing the school and taking part. They performed really well and played with such pride. Well done girls. 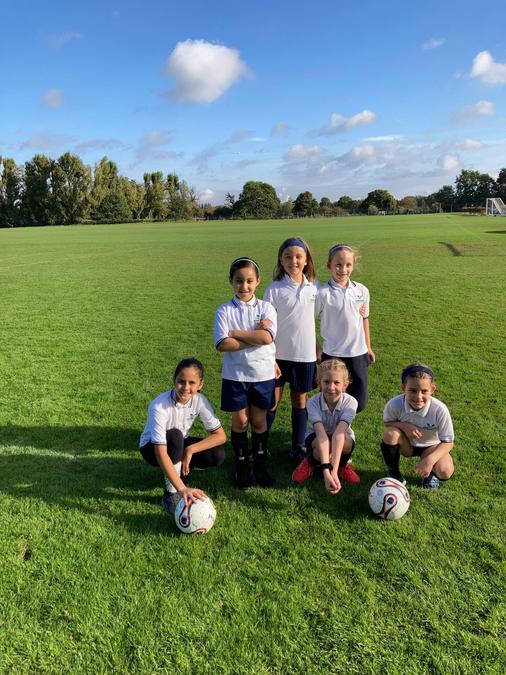 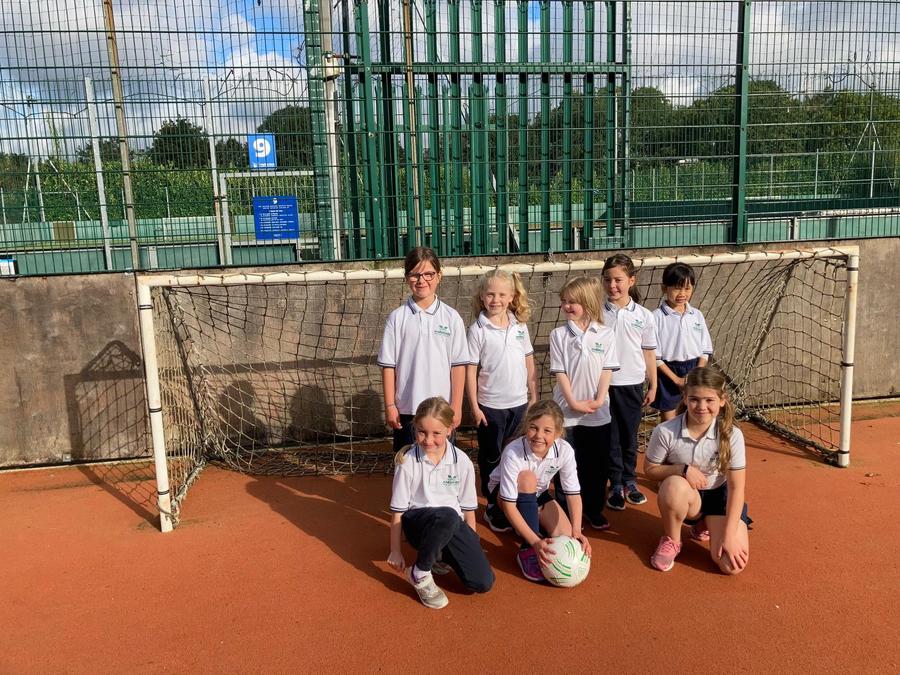 Congratulations to the current 4B class who won the summer 2 Wellness Warriors challenge(as 3H).

They are the proud holder of the WW Trophy for the next 6 weeks. Who will be this half term's most active class.